Women in Tech - GCID & The Portershed

Male domination of the tech sphere is a widely accepted fact and despite industry shifts and a universal push towards empowering women in STEM, gender equality in tech remains an uphill battle.

Diversity of thought and experience are key drivers to successful innovation, allowing products and services to be formulated with society at large in mind. With women making up just under 50% of the world’s population, female minds and voices are invaluable resources within the world of technology. So why are they still being underrepresented?

These employment and retention gaps exist despite the increased encouragement of women to pursue a career in STEM, which can be traced back to primary and post-primary education. According to the Department of Education and Skills STEM Education 2020 report, there has been an overall female uptake in Wood Technology, Technical Graphics, Metalwork and Technology, with Science seeing the greatest numerical increase, but this report also states that Ireland had the second highest gender differential in the EU, which is a stark illustration of the requirement for representation of women.

In order to cultivate a successful and progressive tech world, women need a front row seat. Instead of reinforcing the perception that tech is an industry exclusively occupied by men, female graduates and employees require professional empowerment in order to drive real change. By establishing more and more tech role models held by women, young girls can see their future selves conquering barriers and making waves.

From entry level positions right through to CEOs, workplace culture presents a myriad of obstacles for female employees. Whether it be the presence of an unconscious gender bias or the more insidious presence of a gender pay gap, inequality only serves to hinder diverse innovation. Thankfully, there are a number of organisations taking steps in the right direction, providing proactive support to entrepreneurial women, including the EIT Women Entrepreneurship Bootcamp programme which was recently hosted at The PorterShed, at Galway City Innovation District.

A seven-week programme created to provide training, mentoring and networking opportunities to female-led or co-led startups throughout Europe organised by EIT Health, it’s a prime example of not just talking the talk, but walking the walk. Connecting these high-growth businesses to a network of investors and mentors, this programme has allowed GCID to continue on their mission to leverage diversity, provide support and sustain high-value tech jobs.

Throughout this jam-packed seminar, the selected teams benefitted from lengthy mentor sessions with some incredible female role models within the industry including Jennifer McMahon of Seroba Life Science, Eileen Modral of Oxford Innovation and Enterprise Europe Network and Eimear Gleeson of Atlantic Bridge. In addition to these sessions, participants were given the opportunity to hone their elevator pitches and learn from one another, while hearing from Lucy O’Keeffe of CroiValve and Elaine Brennan of Northwell Health.

During a later Q&A session, Elaine shared plenty of exceptional advice, as well as some insights into her experience as an entrepreneurial woman. Aware that it’s still a man’s world we’re living in, this Executive Director believes that competency and conviction are key to a woman’s success in the industry. Having built her own advisory board of experts and leaders in a plethora of fields to provide her with open, objective advice over a cup of coffee, as well as upskilling her presentation skills each year, these words of wisdom will doubtlessly help many of the participating startups get their foot in the door.

CEO of Galway City Innovation District and highly experienced entrepreneur Mary Rodgers welcomed the Women Entrepreneurship Bootcamp with open arms, pinpointing its active empowerment of women as a source of great motivation. “It’s really important that we continue to deliver high caliber boot camps for female entrepreneurs in tech because this is our future, and where we’re so strong already. It was so inspiring to see such strength from all around Europe and to see that the future of tech is in good hands,” Mary says. “Diversity, not just gender diversity but across the board, allows us to have the best innovation, creation and collaboration for the future and ensures that everyone feels comfortable and included enough to come forward with ideas. It’s crucial for future success to have an open playing field.”

Valued member of the Women Entrepreneurship Bootcamp team and Director of Technology Innovation, Transfer & Acceleration at IESE Business School, Luca Venza spoke to us about the bootcamp’s proactive efforts to rebalance gender disparity; “It’s no longer a secret that in the venture community, women-led teams or dual-gendered teams out-perform single sex male-led teams in the starup world. The question is, what are we doing about it?” Pinpointing a requirement for diversity in evaluation criteria as a route to systematic change, Luca Venza is adamant that entrepreneurial women are given the tools to approach investors with a tone and style that conveys their message accurately, which is what the bootcamp is all about.

“Our goal is to drive up valuation and the fundraising amounts that are raised by women-led companies, because that’s really where the gap manifests itself most clearly,” Luca explains. The Women Entrepreneurship Bootcamp was designed to not just train teams on messaging communication and leadership style while increasing contact with investors, but to furnish the participants with a network of entrepreneurs to learn from. “What happens when you give a strong woman founder a strong woman founder mentor? What we’re seeing is that that is what’s having the most direct impact.”

When you have a strong reference, someone who’s selling products out in the real world, they’re going to build a much stronger bond. It’s a senior peer to junior peer kind of relationship. Both of them really appreciate that contact because the more experienced entrepreneur wishes they had had that and they’re more than happy to play that role and the newer entrepreneur can benefit from all the trials and tribulations of their mentor. That role modelling in the public domain is critically important.”

With so many incredibly successful entrepreneurs willing to play the role of mentor for new startups, the Women Entrepreneurship Bootcamp is an invaluable asset that helps to establish a network of contacts within the industry, refine messaging and give participants the confidence to stand up tall within a male dominated industry. Doing their damndest to level the playing field, it’s events like this that create a better future for women in tech.

Subscribe to our newsletter and stay updated on the latest blog articles and more. 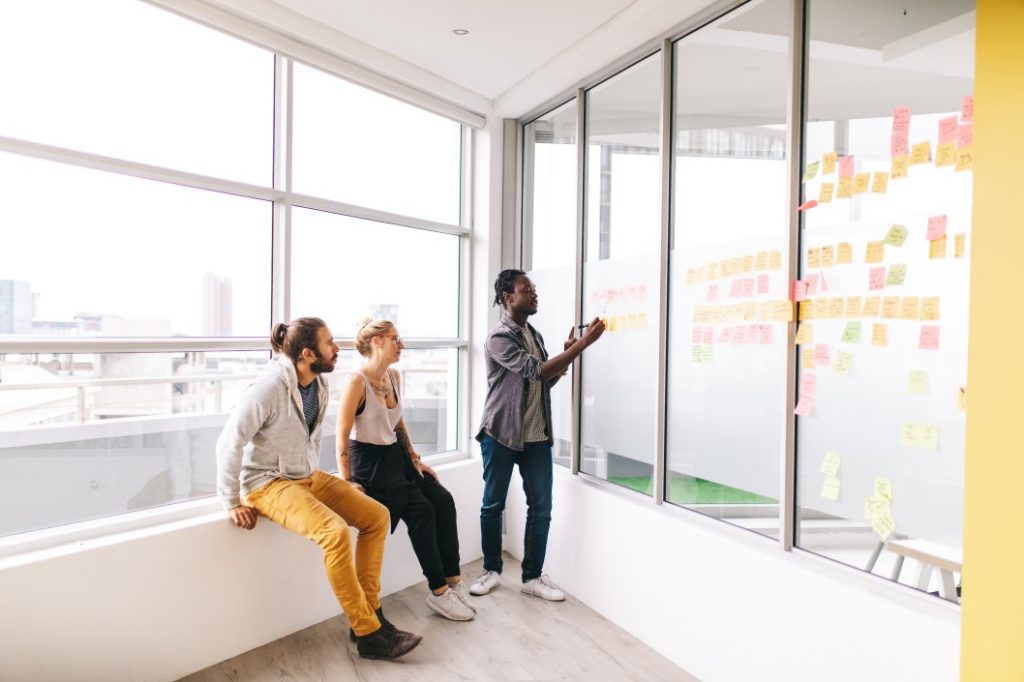 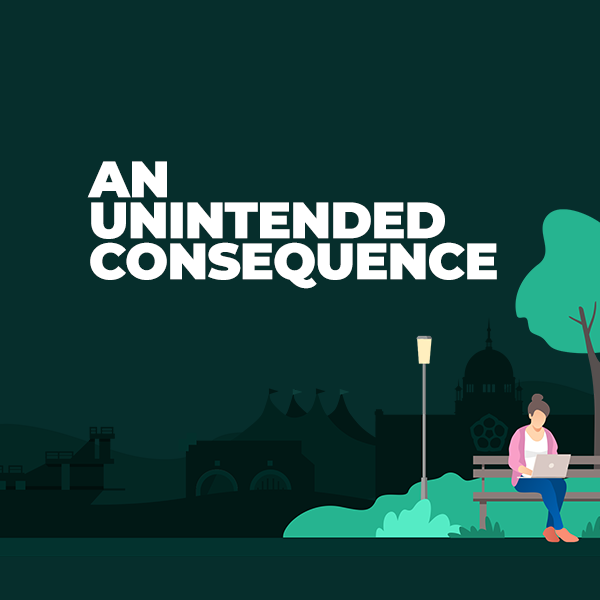 An unintended consequence A recent Future of Work survey highlighted the growth of remote working and addressed how large MNCs are implementing policies to support employees transition, We now know that a likely consequence of COVID -19 will be a hybrid